History of the Club

The University Pitt Club was established in honour of William Pitt the Younger in 1835. In 1864 the Club moved into its current premises, designed by Matthew Digby Wyatt, from which it has since operated.

The clubhouse was originally designed and constructed as a Victorian Turkish bath in 1862 (for the Roman Bath Company Ltd., established in 1861). The baths were the company’s first venture but it was to be short-lived.

Not long after opening in February 1863 the baths were auctioned off, having seen only eleven months use, in December of the same year. During the auction the clubhouse became the property of the architect, Wyatt, for £2,700. In 1864 he leased half the property to the University Pitt Club and the other to Orme’s Billiards Rooms.

Towards the end of the nineteenth century the University Pitt Club purchased the entire clubhouse, all three floors of which it occupied until 1997. In 1950 the clubhouse became Grade II listed; recognition of its important status as an example of the neo-Classical architectural style of the mid-19th century.

Of particular interest to English Heritage were its stucco porticoes¸ ionic columns, and entablature with dentilled pediment and circular plaque in tympanum, sporting a profile bust of Pitt (a later addition). Also noted were the moulded architraves, panels, and swags and cornices above the side doors.

Since 1997 the University Pitt Club has occupied the first floor of the clubhouse and leased the ground floor and basement to various establishments. The ground floor is currently occupied by Pizza Express and the basement by Hidden Rooms. 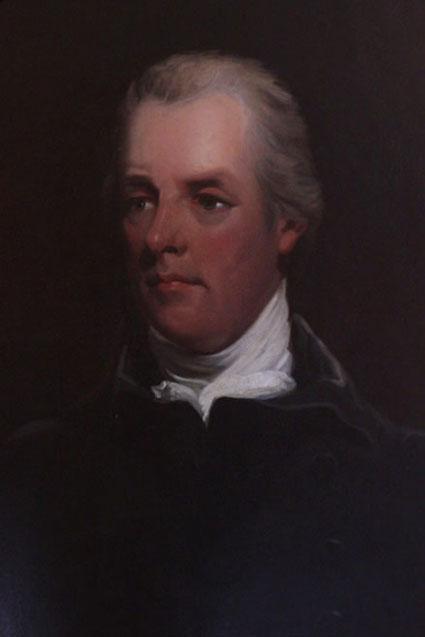 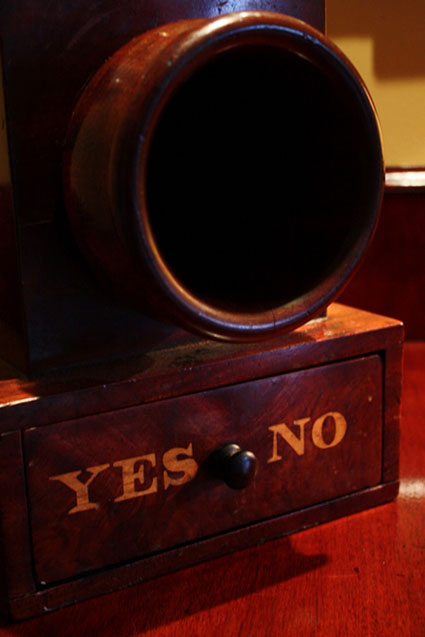 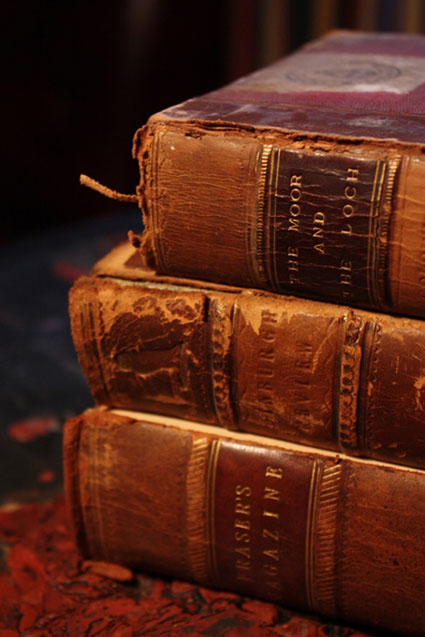